This is a huge $ 25 billion connection to North American rail transport. Canadian Pacific Railways and US KCS, Kansas City Southern will coordinate their train operations. Economic alliance to build the first rail network in Canada, the United States and Mexico.

It is the first network to cross three countries in North America. Railroads meet in Kansas City, Missouri, in the center of the United States. This will allow it to carry thousands of passengers.

This network will help generate cargo as it connects the ports of Mexico with the ports of Canada and the Northeastern United States, with the aim of better integrating the supply chains of the continent. This should also reduce excessive truck traffic on U.S. highways.

It is a way to bind the three countries and renew the painfully negotiated new free trade agreement with the Trump administration. This new trade agreement, Effective last July, it transforms NAFTA and organizes a wider zone of trade in goods without customs duties.

The new company will represent revenue of nearly $ 9 billion. It will employ 20,000 employees. The fact is that the merger has not yet received the approval of US authorities. 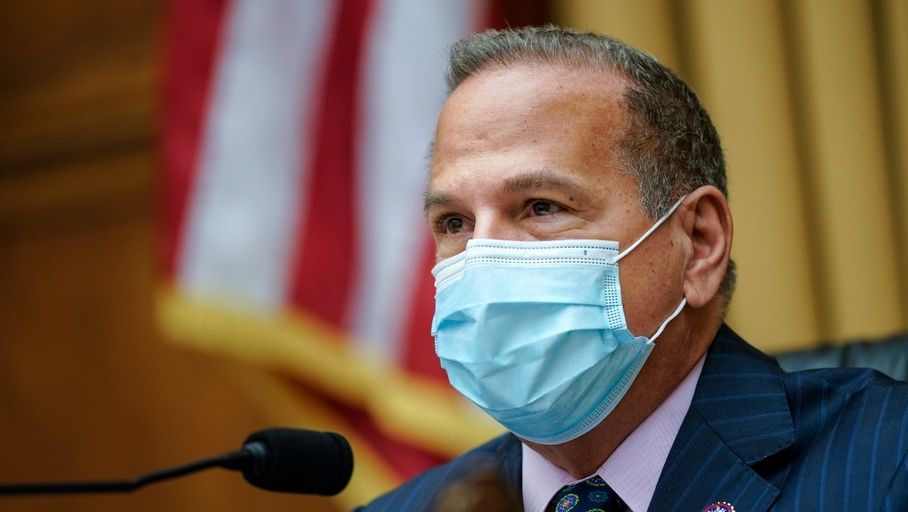 Previous Post Distrust: The Democrats’ plan to counter the Kafm campaign in the United States 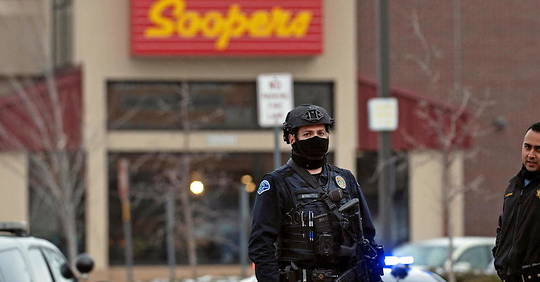 Next Post USA: Shooting at a supermarket, ten people die