A patient with COVID-19 was allegedly killed Thursday in an Athens hospital by a roommate, who He suspected he had cut the device he was breathing because her noise disturbed him.

The 76-year-old was found dead this morning by the medical staff of the hospital dedicated exclusively to treating coronavirus patients. They confirmed W.’s death They called the police when they learned of signs of vandalism in the cables that kept him alive until then.

The police arrested the 60-year-old Albanian man, who was brought into the same room with the deceased, Who claims to have found their fingerprints on the machines.

Although he did not admit to the crimeThe police considered the main motive to be that the noise from the machines bothered the 60-year-old man and pushed him to separate her, thereby killing the patient he was sharing a room with.

According to local media, The man also had a criminal record regarding physical assault and was involved in a case of sexual harassment of minors In 2019.

Greece currently has 776 patients using ventilators, which is a record high for the Coronavirus epidemic.

The pressure on hospitals has only increased in the past month, especially in intensive care units in the nation’s capital, as this recent big wave of cases has not stopped.

Since the epidemic began, Greece has recorded 288,230 cases of coronavirus and 8,680 deaths in total. 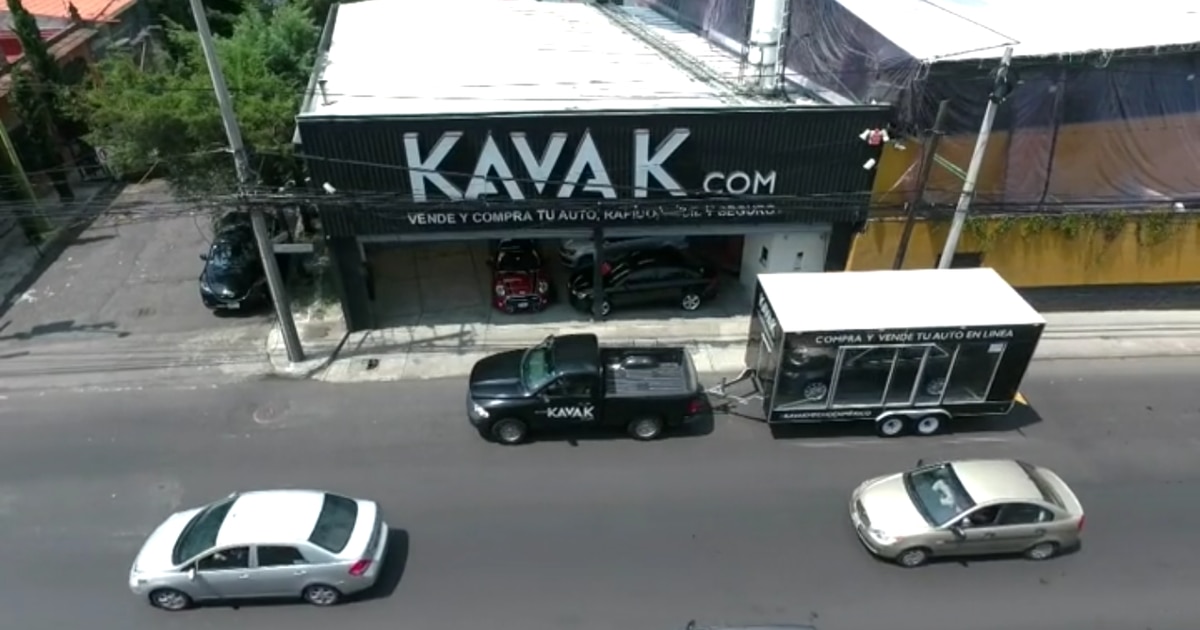