In 2020, due to the epidemic, a change in the habits of Mexican families has led to an increase in the sale of cold meat in double digits in Mexico, whose market has reached nearly 80 billion pesos.

The Miguel Fuertes is Vice President of Lala Commercial and New BusinessHe explained that the growth of the deli market from 2018 to 2019 ranged between 7% and 8.5%, but in 2020 the recovery was between 17% and 18%.

This represents potential growth for the next few years because consumption per capita in Mexico is around 8 kilograms per capita per year, an amount close to 50% of the average in other countries.

“There is a basic per capita consumption of 8 kilograms. We are like 50% of the developed market, [las carnes frías] It is part of all consumption moments and it has 90% of homes, which is a category that is growing and now with the changes in the epidemic, there is very important potential at the double digit level. “

Due to “changes in consumption due to the epidemic, consumers have returned to consuming at home and preparing more food that required food preparation products, rather than a practical and packaged product to replace the full meal.”

Generally, the highest cold meat consumption is distributed in 49% sausage and 41% pork, and the remaining 10% is bacon, sausage, chorizo, mortadella, ham cheese, etc.

Fuertes said the number of times he consumed it increased, not only at breakfast, lunch and dinner, but also in the middle of the morning and mid-afternoon, in other words, “pork and sausages have a role at any given time in the day,” he explained to EL UNIVERSAL.

Although this situation is expected to change once mobility is restored, it is believed that there will be a significant residual effect, that is, there are consumers who have given birth to new habits and will not necessarily return to previous consumption, so be vigilant at all times to listen to the consumer.

He noted that since 2018 Lala has entered the deli market and is now launching 11 new products from the Lala Plenia line that focus on the middle segment of the population, where more than 52% of national consumption is concentrated.

To do this, Lala has invested $ 60 million in its deli meat factory in Tizayuca, Hidalgo, where deli meats are produced, in order to expand production of pork, poultry and sausages. 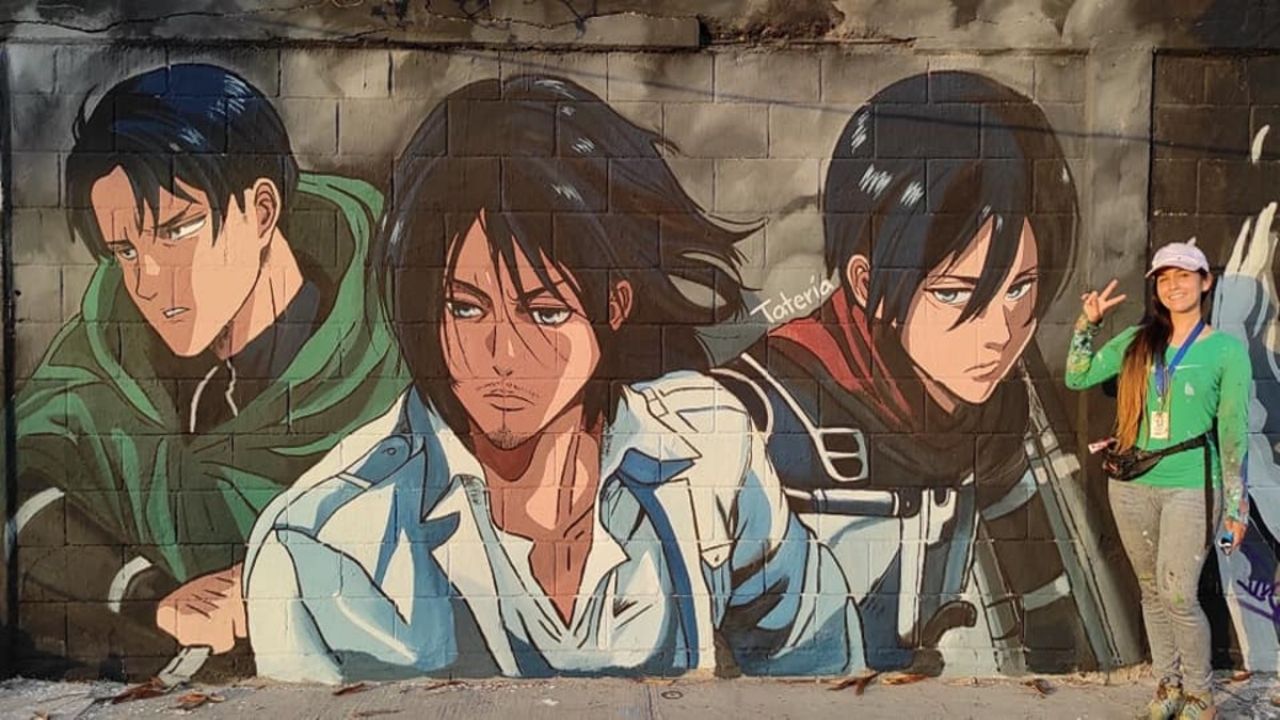 Previous Post Adorable! They are making murals ?? Shingeki no Kyojin ?? And films from Studio Ghibli in Nuevo León: photos 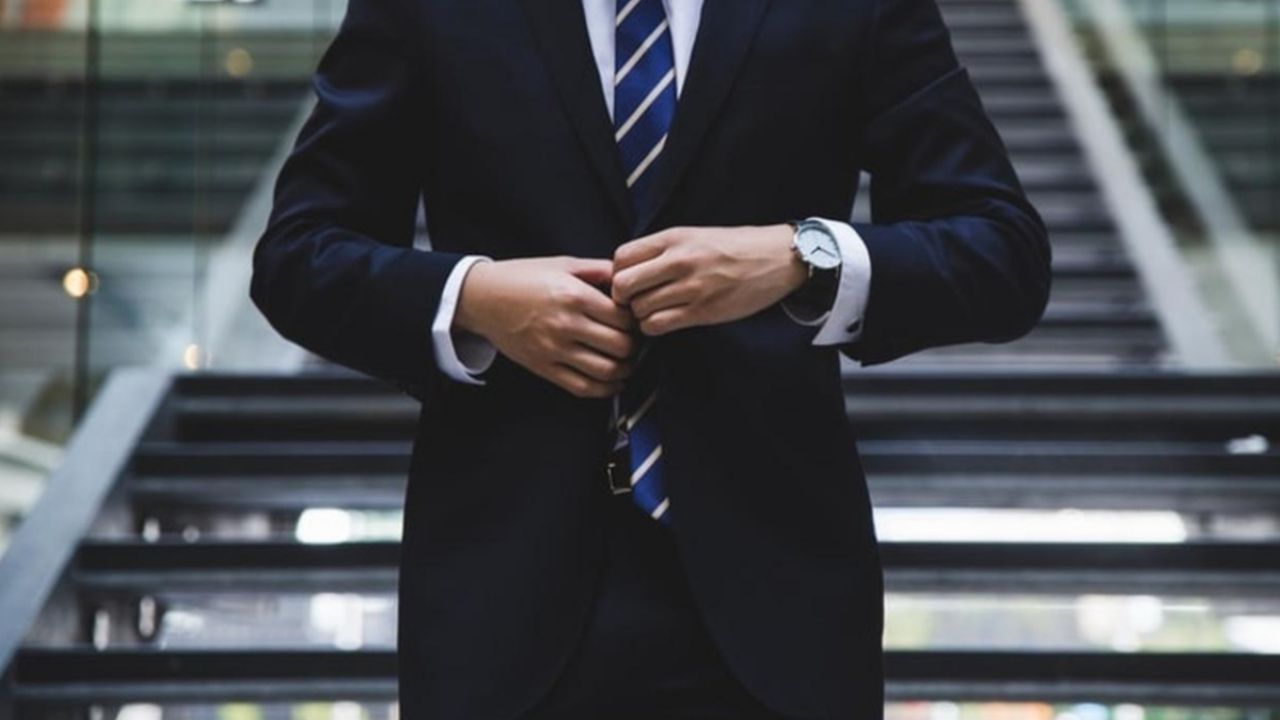