Cox Energy America acquired 40% of the photovoltaic power company Ibox Energy for 95 million euros, with which the group listed on the Mexican Institutional Exchange (BIVA) enters into the renewed European market, the company said.

This process is part of the Cox Energy America business plan 2020-2024 and aims to promote diversification into markets, currencies, and regulatory risks. Once the purchase is completed, the group headed by Enrique Riquelme will see its assets boost by nearly 2MW.

Ibox Energy is dedicated to developing and operating photovoltaic power plants in Spain and other European Union countries, such as Italy and Portugal. The company has more than 4,000 megawatts in the pipeline, of which about 1,000 megawatts are backed by long-term power purchase contracts (PPAs).

The company has several wind farms under construction and operation in Spain, including a 50 MW plant in Cordoba, which will soon be joined by others in Ciudad Real and Badajoz.

The acquisition of this 40% stake in Ibox Energy is structured in a fixed portion (€ 20 million) paid until the end of 2022, and another variable (€ 75 million) based on the results. The purchase is subject to various licenses, including regulatory licenses, which are expected to be realized in the coming weeks.

Cox Energy America, a solar energy company present throughout the value chain, prior to this deal had a portfolio of more than 40 solar parks, with an electricity generation capacity of over 2,000 MW, which a large proportion of them are backed by. PPAs.

The projects in which the group invests are located in Mexico, Chile, Colombia, Central America and the Caribbean, and once the purchase of the European platform closes, you will also find it in Spain and soon in other European Union countries. 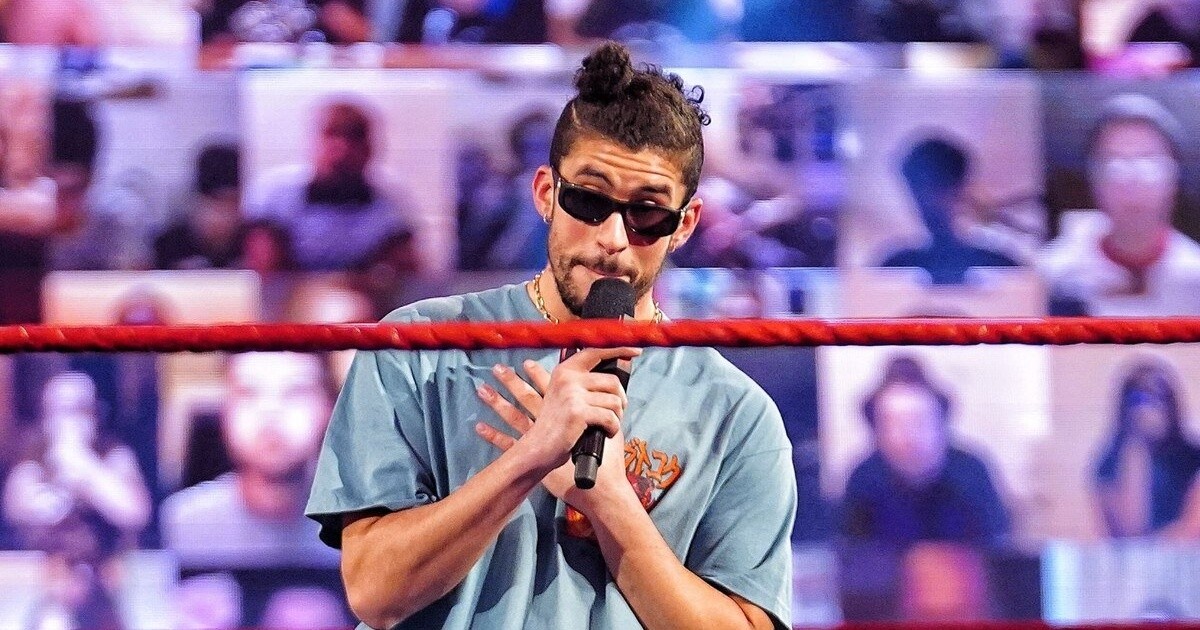 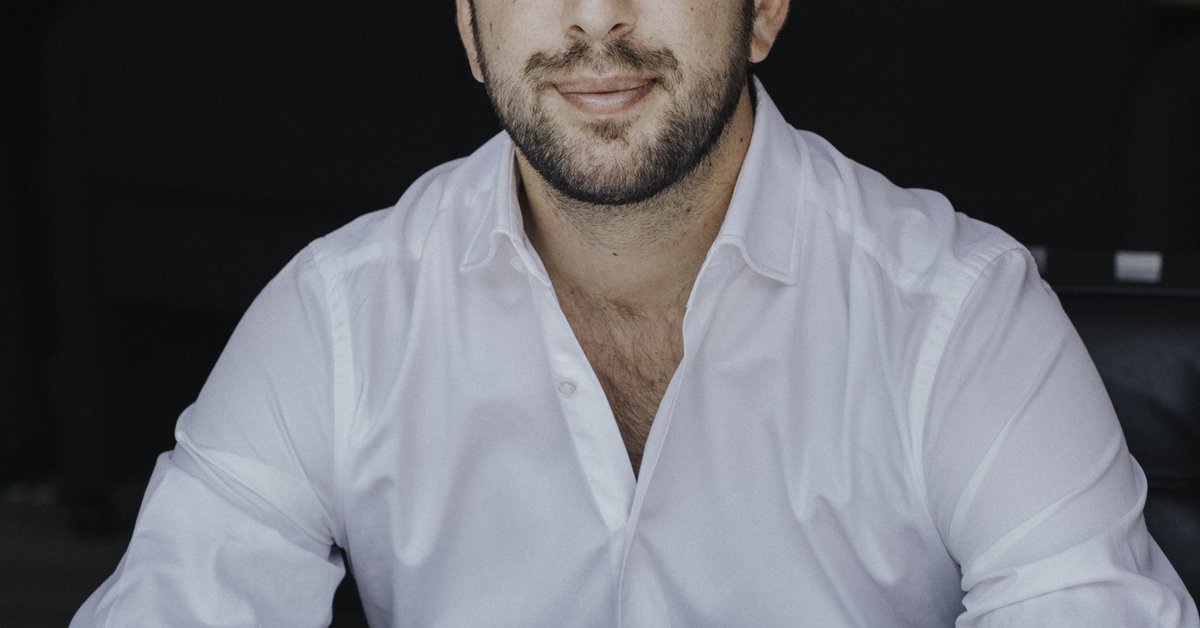