(CNN) – The International Monetary Fund has warned that the continuation of the Covid-19 epidemic in many Latin American and Caribbean countries casts a shadow over the economic outlook for the region, so citizens and economies need some kind of relief to get out of the crisis. The agency estimates that until 2024 when per capita income will return to pre-epidemic levels.

The International Monetary Fund acknowledged that the continued rise in long-term interest rates in the US, through Treasury yields, poses a risk to the region, although – so far – it has had less of an impact on asset prices and capital flows.

In a blog signed by three economists, including Alejandro Werner, Director of the Western Hemisphere Administration, the International Monetary Fund improved its forecast for this year’s recovery from 4.1% to 4.6%. For 2022, it expects 3.1% regional expansion – ten points more than its forecast in February.

But the effects of the epidemic are grave: About 19 million people have fallen into poverty, inequality – measured by the Gini coefficient – has expanded by 5%, and there will be lasting impacts on human capital from school closures that the International Monetary Fund has confirmed have been longer. Than it is the case in other countries of the world.

Economics: “the measures will have a negative impact”

In addition, labor markets remain fragile, with two-thirds of those who lost their jobs at the start of the pandemic being reemployed in Brazil, Chile, Colombia, Mexico and Peru by the end of 2020, the informal sector. – that lost the most jobs – that led the recovery.

By subregion, the IMF is highlighting the improvement in growth forecasts for Central America, Panama and the Dominican Republic, which will grow 5.6% this year, more than two percentage points above February’s estimate, thanks to a new relief program in US dollars. 1.9 trillion in the US, which will be preferred by trade and remittances.

Caribbean countries that export raw materials – including Guyana – will grow by 6% in 2021, and will see a sudden expansion of 19.2% in 2022. Conversely, the International Monetary Fund has lowered the growth forecast for Caribbean countries that depend on tourism to 1.4%. It expects an expansion of more than 5% after a year. The financial organization warns that these economies will be the last to recover.

For 2021, improvements in growth forecasts for all countries included in the IMF analysis: Argentina, with a forecast of 5.8%; Brazil, 3.7%; Chile, which, thanks to vaccination and government support measures, will return to its pre-epidemic growth level of 6.2%; Colombia 5.1%; Mexico will grow 5%. The exception in this case was Peru, where the International Monetary Fund cut by half a percentage point in its growth forecast to 8.5%.

But he clarifies: “The recent resurgence of the virus in Brazil, Chile, Paraguay, Peru and Uruguay, along with the slow release of the vaccine (except in Chile) casts a shadow over the short-term outlook, although new incarceration cases are likely to be less. It was at the start of the epidemic, as economies learned to adapt, “the IMF highlights.

In Mexico, economists at the International Monetary Fund say that due to the absence of significant financial support and the continuing expected weakness in investment, the economy will return to pre-epidemic levels until 2023, despite the positive effects of the relief package approved in the United States, since exports to this market have favored a recovery Manufacturing. Even in employment matters, people who were re-employed in Mexico suffered a greater loss of income than those who kept their jobs.

The International Monetary Fund estimates that growth will decline or decline during 2022 for Argentina, which will grow 2.5% or a tenth of a point less. The outlook for Brazil remained at 2.6% and three-tenths of a point improved for Chile, by 3.8%. In the case of Colombia, it decreased to 3.6%, and for Mexico it improved by half a percentage point, to 3%. For Peru, the outlook for 2022 economic expansion has not changed.

The economic contraction due to the epidemic last year, increased by 7.0%, although it was not as severe as the organism was initially calculated, but it was the most severe in the entire world, and despite the acceleration of the recovery process during the second half of the year in the region, he says The International Monetary Fund said the speed was slower than other emerging markets and slower than the global economy “despite unprecedented policy support, strong performance from trading partners, higher commodity prices and favorable financial conditions.” 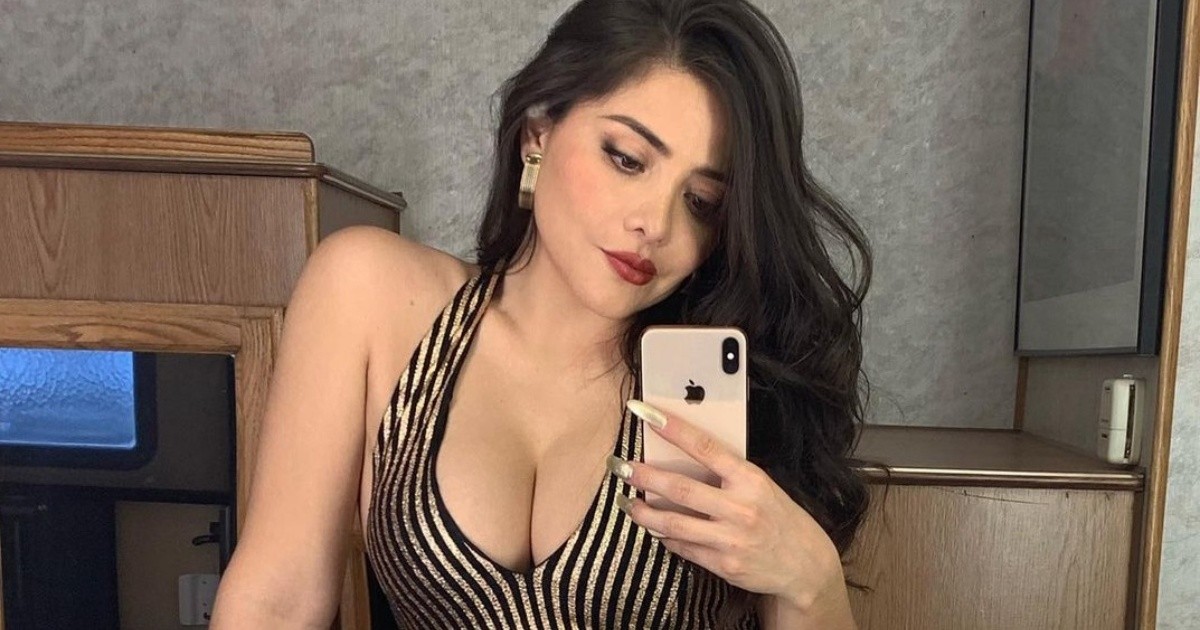