Moscow- Russian Foreign Minister Sergei Lavrov said on Friday that Moscow will expel 10 US diplomats in response to a similar measure and sanctions imposed by Washington on Thursday.

Lavrov also said that Russia will add eight US officials to its sanctions list and take steps to restrict and prevent the activities of US NGOs from interfering in Russian politics.

He added that while Russia had the potential to take “painful measures” against US businesses in Russia, it would not act immediately in this regard.

These measures come in response to a barrage of new sanctions against Russia announced by the Biden administration this week, which accused Moscow of interfering in last year’s elections and being behind the penetration of government agencies.

On Thursday, the US government blacklisted dozens of Russian companies and officials, expelled 10 Russian diplomats, and banned US banks from buying sovereign bonds from the Russian Central Bank, national wealth funds and the Ministry of Finance. 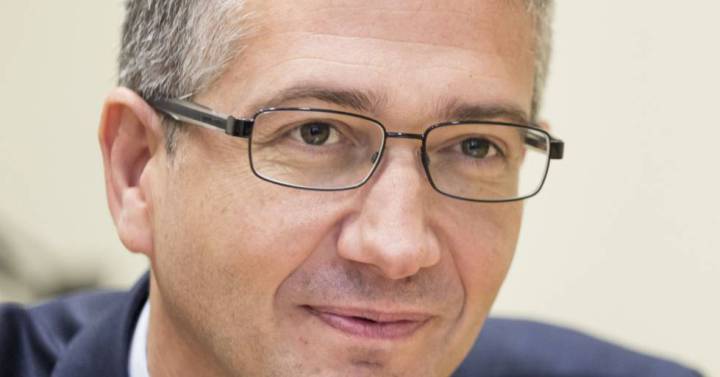 Next Post Lyrids: visible meteor showers from this weekend