On Tuesday, Grupo Televisa and Univision announced the creation of a new company.

This will combine the origins of Televisa (in the content segment) and Univision, thus creating the largest and most relevant Spanish speaking media group in the world.

The two companies’ “content library” will cover more than 300,000 hours of programming. Added to this is the production capacity of Televisa, which in 2020 produced more than 86,000 hours of entertainment, sports, news and special events content.

As part of the operation, Grupo Televisa will receive $ 4.8 billion in value; It will also become the largest shareholder in the new Televisa-Univision, acquiring 45 percent of its shares.

Televisa-Univision It will have as a strategic vision of its digital transformation to conquer a market flow In Spanish, for which it will launch a common platform with a potential market of 600 million people who speak that language, including 128 million Mexicans and 61 million Hispanics living in the United States.

To support digital transformation, SoftBank, Google, and The Raine Group, one of the investment banks with the most experience in technology issues, are joining together as strategic partners.

These three entities and the ForgeLight Investment Fund, led by Wade Davis, will contribute $ 1 billion to the operation and join the existing shareholder group made up of ForgeLight itself, Searchlight, Liberty Global and Grupo Televisa.

It is estimated that Televisa-Univision will be a company with combined sales of $ 4 billion and EBITDA of $ 1.6 billion, a margin greater than 40 percent due to the synergies created by the integration.

With the scale that will result from the merger, Televisa-Univision will have a significant capacity to produce more massively more content, especially in Mexico, which will be used to capitalize on the launch of the global OTT platform.

Mr. Davis will lead, with the necessary approvals, the new global content company. Meanwhile, Messrs Emilio Azcaraga, Bernardo Gomez and Alfonso de Anguietia will form part of Televisa-Univision’s board of directors and the latter will be the CEO of its board of directors. 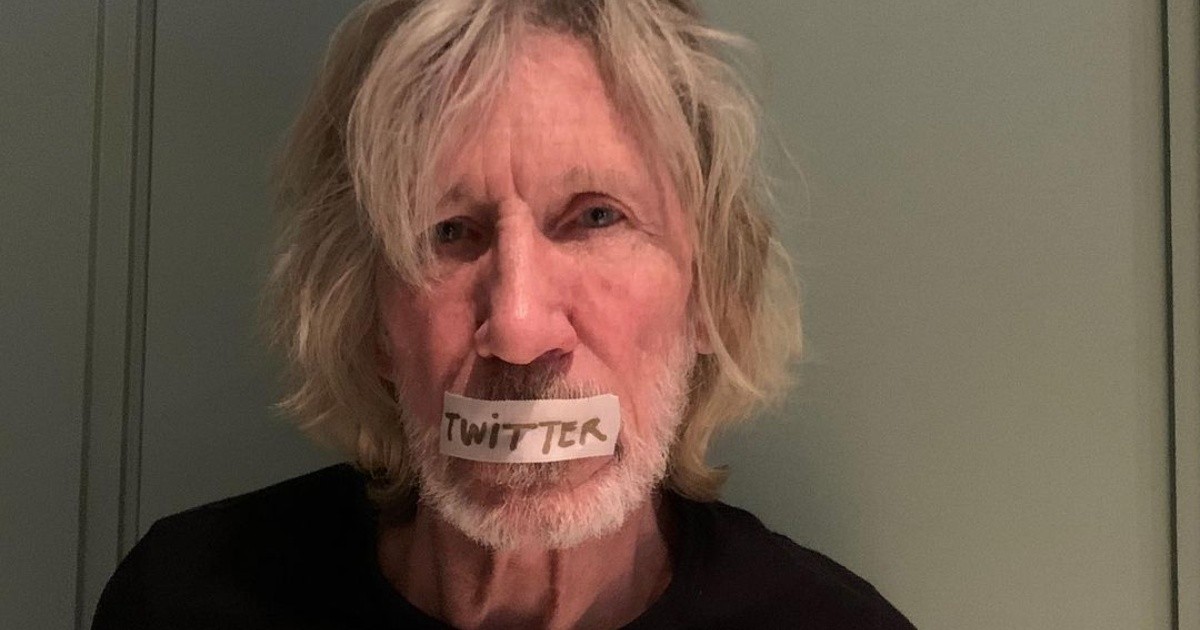