Barack Obama had also promised, but could never do so because of a lack of compromise with Congress. President of the United States Joe Biden wants to close the iconic Guantanamo Bay prison before his term ends, A White House spokesman said on Friday, February 12th. When asked at a news conference about the closure of the facility during Joe Biden’s administration, White House spokeswoman Jen Zaki said: “This is definitely our goal and our purpose.”

“Therefore, we have initiated a process with the National Security Council (…) to work with various federal bodies and assess the current situation (…), which we have received from the previous government,” he added. . During his 2016 presidential campaign, Donald Trump had shown his desire to keep the Guantanamo prison open and “fill it with bad guys.”. The Republican Party maintained this position once elected.

Military jails house detainees involved in the “war on terror”, including Pakistan’s Khalid Sheikh Mohammed, the self-proclaimed mastermind of the September 11, 2001 attacks. It still has forty prisoners, The release of 26 of them is considered too risky, but legal action is being dragged out due to the complexity of their cases.

An American prison based in Cuba

The U.S. military, led by George W. Bush, quickly built the detention center on a U.S.-owned naval base on the eastern tip of the island of Cuba. This 117 km2 habitat includes only 49 km2 of dry land, Given to the Americans by Cuba in 1903, thanked its powerful neighbor for helping in the war against the Spaniards. The first twenty prisoners arrived there on January 11, 2002, a few weeks after the September 11, 2001 attacks.

READ  Is China on its way to overtaking the United States?

Since this time, this prison has become the epitome of the American counter-terrorism struggle around the world. Pictures of prisoners in orange robes behind barbed wire fences, shocking, forced food on those who refuse to eat. At the height of its operation, the “war on terror” launched by George W. Bush, 780 people were detained in Guantanamo, claiming links to Al Qaeda and the Taliban. Hundreds of prisoners have since been released or transferred to their homeland or to third countries. 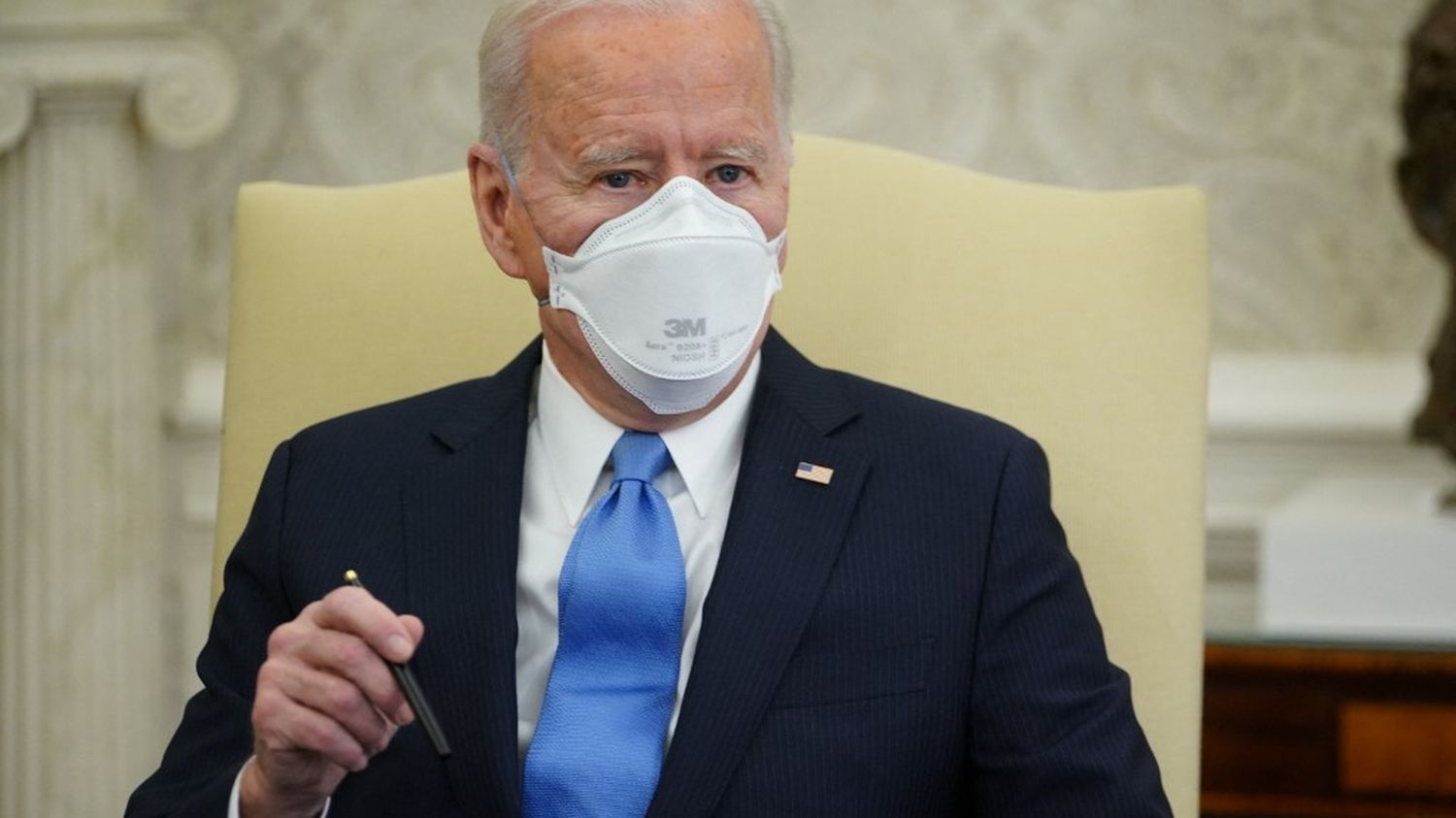 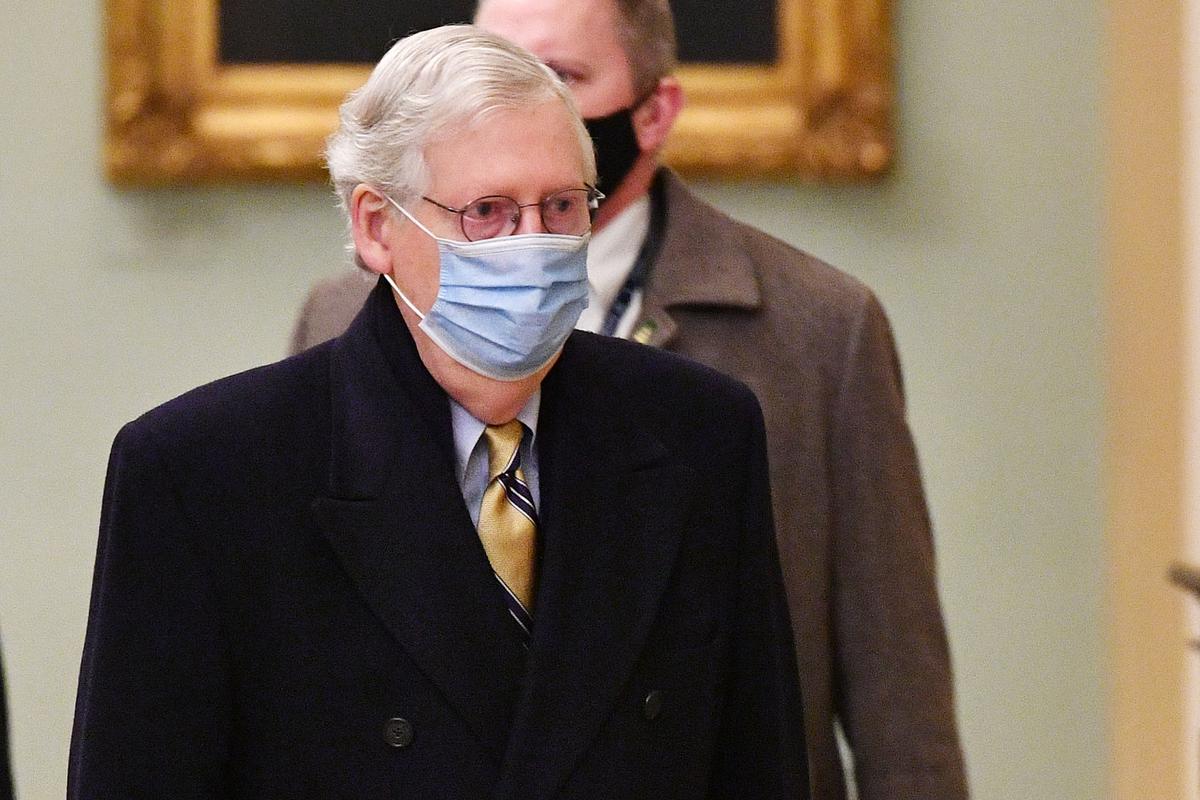