Lots of people joke that they’ll love Mrs. Demetrisko, the beautiful and murderous vampire from Resident Evil Village, Standing on them, or in extreme cases, treading violently. However, a recent study by popular YouTuber Kyle Hill revealed that the stomping of a giant vampire will not be as fun as many imagine.

Kyle Hill, who is devoted to analyzing the impacts of certain phenomena on his YouTube channel, made a video where he tried to discover the fingerprint of a villain. Of course, the footage quickly caught the attention of fans, and as of this writing, it has already garnered nearly 400,000 views.

Does Mrs. Demetrisco want to step on you? Better review

The first thing that youtuber does is indicate Lady Dimitrisco’s height, and it’s officially 2.9 meters, if we also take into account her huge heel and hat.

Next, Kyle Hill had to calculate the weight the villain would have, which was not an easy task when dealing with a giant vampire, because it is impossible to know her exact body mass index (BMI). In this way, Hill assumed that he was between 24 and 25, and after applying the formula, inferred that Lady Dimitrisco weighed 205 kg.

If you miss yourself: when? We’ve been misled by Mrs. Dimitrisko from Resident Evil Village!

The next step was to determine the pressure the heel would apply to a small area. Once he discovered this data, Kyle applied another mathematical equation, which showed that the vampire’s fingerprint would be 48 million Pa. For reference, the pressure of the deepest region in the ocean is 15,000 Pa.

In this way, the trampling pressure from Mrs. Demetrisco is able to penetrate the structural steel, and it will obviously shatter a human skull.

But tell us, do you still want Mrs. Demetrisko to step on you? Let us read for you in the comments.

Resident Evil Village It will be available on May 7 for PlayStation 5, Xbox Series X / S, and PC. You can read the latest news about Capcom’s survival horror by clicking on Next link. 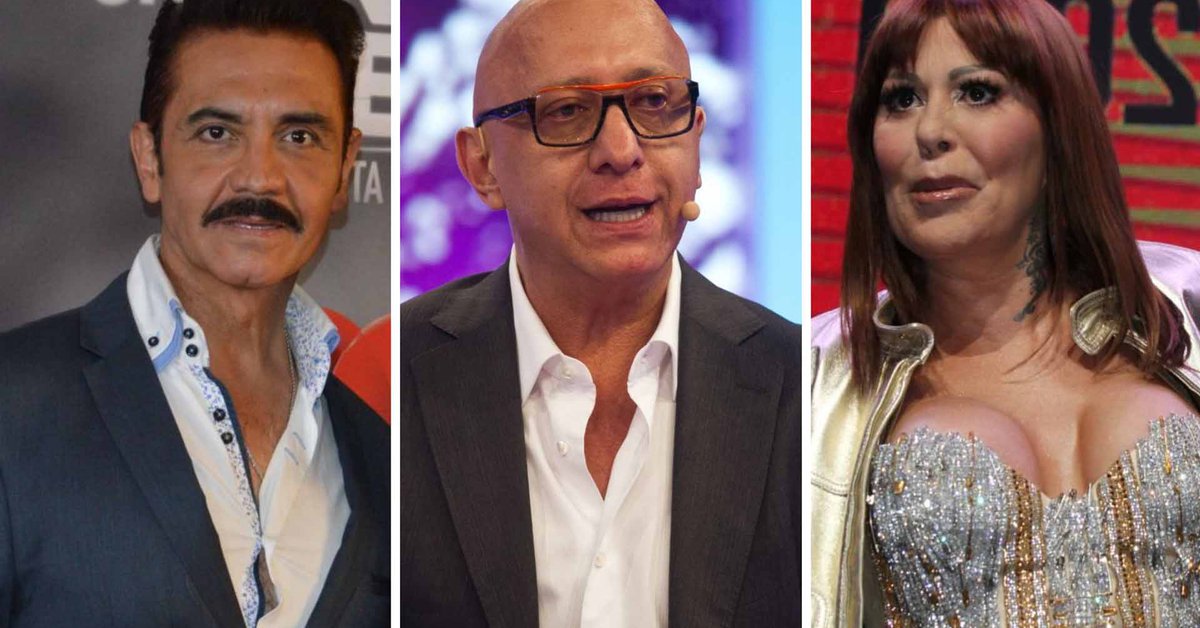 Next Post Thomas Gaurus, Alberto Ciorna and Alejandra Guzman: COVID-19 stays in my meme with you