(Bloomberg) – Jack Dorsey, Cathy Wood, and Elon Musk are promoting the idea that Bitcoin mining could be good for the planet. This is not entirely correct.

The core of the idea is that cryptocurrency mining uses a lot of energy and can be done at any time. This could help the developer to make money minting coins at a time when there is a lot of wind or sun, but there is little demand for electricity. Make better use of wind and solar energy, as power generation can be intermittent, increase efficiency, drive down prices, and help boost the green transition.

The theory is based on trends that are already being observed, regardless of cryptocurrencies. The cost of renewable energy is declining and an increasing portion of the energy is provided in the form of electricity. There are several incentives in place, with the International Energy Agency projecting that wind and solar energy will account for about 12% of electricity demand by 2030, up from 5% in 2019.

In a document from ARK Investment Management LLC and Dorsey’s Square Inc. Wood says the new research ideas “reveal the myth” that Bitcoin mining is harmful to the environment. On Twitter, Dorsey said Bitcoin “stimulates renewable energy”. Musk answered with one word: “Correct.”

But there is still a fact that mining consumes huge amounts of energy. Citigroup Inc. In its recent report, Bitcoin mining now uses 66 times more electricity than in 2015. The University of Cambridge Alternative Finance Center estimates that it uses more electricity annually than the Netherlands.

In their research, ARK and Square suggested that a renewable energy project could be built without a network connection, just to power the bitcoin operation. This will speed up the development process, but it will also make the project more risky in the eyes of the bank, as network connectivity may never materialize, making development totally dependent on mining.

But part of the rapid decline in prices for renewables is also due to cheap financing. The bank will likely want to charge a higher interest rate on a project that plans to sell energy to mining bitcoin than if the customer were Google.

Currently, a lot of Bitcoin is produced with electricity from the most polluting source. Research from the Center for Alternative Finance shows that bitcoin mining is dominated by China, a country currently leading a boom in new coal plants. In the second quarter of 2020, the most recent data available, the world’s largest polluter mined up to 65% of coins.

And by using coal to generate most of its energy, carbon emissions continue to rise. Pollution from coin mining in China is expected to peak in 2024, releasing as much carbon dioxide as all across Italy, according to a study published this month in Nature Communications.

Additionally, there may also be better uses of renewable energy than making bitcoins, such as decarbonizing the current energy demand that relies on burning fossil fuels. Since Tesla and other electric vehicles are replacing combustion cars, more electricity will be required. Other major polluting industries, such as steelmaking, chemical production and aviation, can use cheap green energy to produce hydrogen.

READ  Repsol production decreased by 10% in the first quarter

Nota Original: What Musk and Dorsey have been missing about Bitcoin and green energy

For more articles like this, please visit us at bloomberg.com 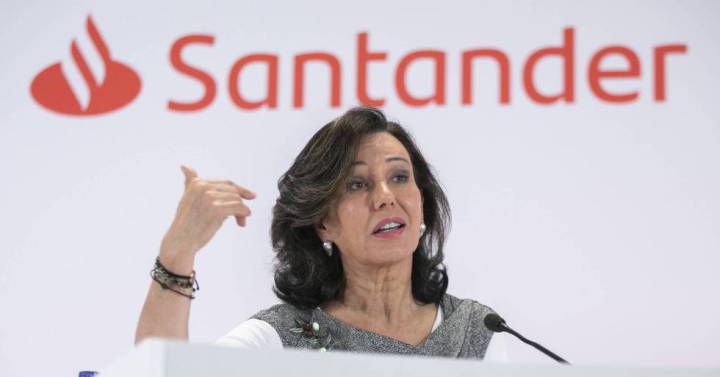